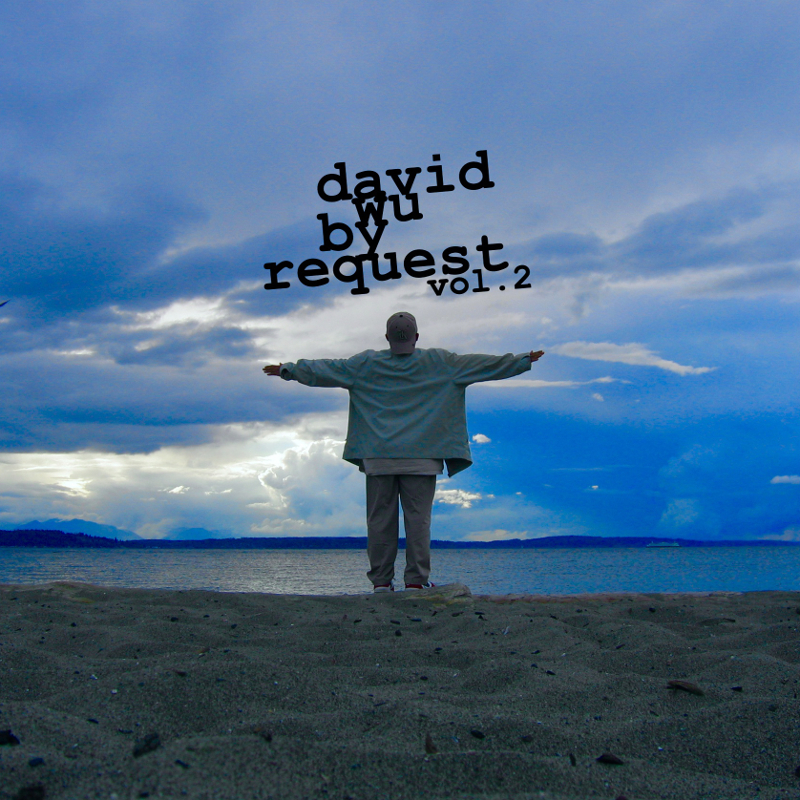 At the time of this writing – in March 2022 – we may take for granted the notion of live posts via social media.  Less than 10 years ago, in 2012-2013, live posts were only just starting to creep into the norm.

I decided to perform some piano solos in the live video setting, knowing the challenge that each performance “was what it was”, without the benefit of overdubs or re-takes.  And also, knowing that there was an audience watching, it brought back the aura of my old piano recitals, in which every moment was forever captured for 1) a re-watch some time soon, and 2) for some unknown audience (a future generation watching?) in the future.

But being that live technology on social media was only just starting out, there were limitations in terms of playback quality – both on the video and audio signals.  Yet upon rewatching these soon after the performances, I realized that these were moments that I felt should be compiled into an album.

So I did just that – even with the noise artifacts apparent in the audio feed.  This amounts to my 2nd “by request” album, as all the songs were indeed requested by various audience members.  Was it worth capturing these moments?  I think they were, and that’s also for you to decide…

New Video – “The Tide is High”

In advance of the re-release of my album David Wu by Request, Vol. 2, I have created this new music video for the track “The Tide is High”.  The recording was made in August 2013, while I have added video footage from March 2022 (during my current vacation in Ocean Shores, WA).  Check it out:

March 6, 2022
I once performed piano accompaniment at numerous weddings, and was often the first choice out of a pool of a few.  This was a constant in my life at that time; although nowadays it is a rare exception.
This particular wedding was for Gus & Jenn, as Jenn was my high school friend and I was honored to play a small role in this ceremony.  Recorded using my iPod Classic (along with a Belkin stereo mic attachment), this album is – to date – the only one that captures one of my piano wedding performances.
Go to Album